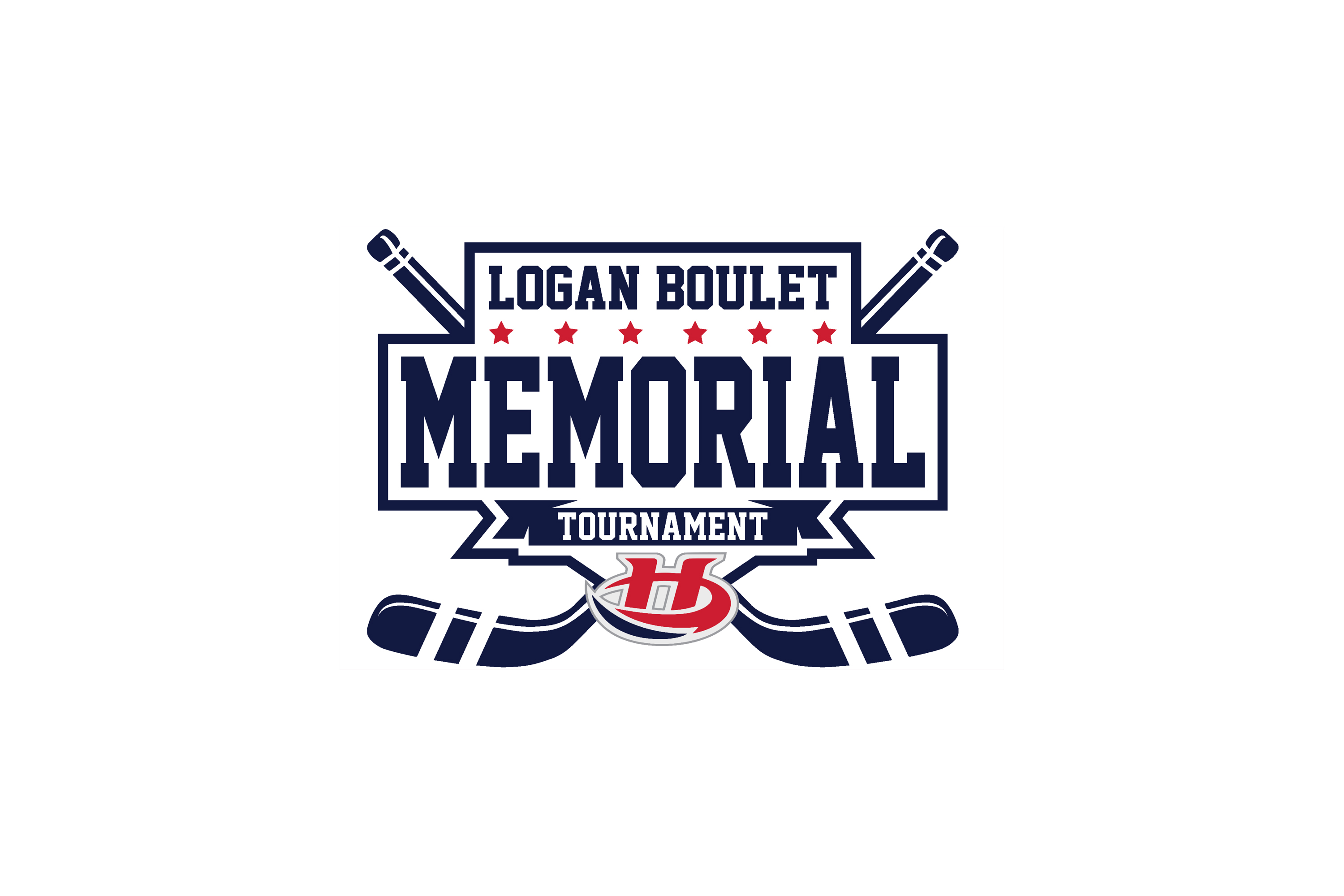 Lethbridge Minor Hockey Association is pleased to announce that the 2021 U16AAA/Prep Logan Boulet Memorial Tournament has been scheduled for October 14-17, 2021. The event will take place at the ATB center based on AHS guidelines at that time. Over the past 2 years the tournament has become one of the premier U16 AAA/Prep tournaments in Western Canada. Some of the top U16 AAA/Prep players and teams have participated which has allowed scouts from Major Junior and Junior A to come to Lethbridge and watch quality games. The timing of the tournament this year will be a great opportunity for WHL scouts to view the 2006 age group prior to the scheduled draft in December 2021.

Lethbridge Minor Hockey is pleased to announce the participating teams for the 2021 Logan Boulet Memorial Tournament. The tournament is scheduled to take place Oct 14-17 at the ATB Center based on AHS guidelines at that time.

Today we would like to announce that the Okotoks Oilers (AEHL U16AAA) will be the 3rd team attending this years tournament. LMHA is excited to have the Oilers for their first time attending the Logan Boulet Memorial Tournament. The Oilers have become a rival over the years with the Hurricanes and the 2 teams have had many tough games.  The Logan Boulet Memorial Tournament has established itself by inviting top teams at the U16 AAA/Prep level from Western Canada and USA. The Oilers will provide opposing teams with a high level of competition during the tournament along with the Northern Alberta Extreme and Notre Dame Hounds.

LMHA is pleased to announced that the Notre Dame Hounds based out of Wilcox, SK will be attending the 2021 tournament. This will be the first year the Hounds will attend the U16 tournament, but have had a history of attending U15 AAA and U18 AA tournaments here in Lethbridge. The Hounds have a short history in the U16 AAA/Prep but their history of producing top talent is known world wide. The addition of the Notre Dame Hounds to this years Logan Boulet Memorial Tournament will continue to show that the top teams at the U16 AAA/Prep level from Western Canada and USA continue to be a part of the event.

The first team to be announced is the Northern Alberta Xtreme (NAX) based out of Edmonton, Alberta. The Xtreme return to the tournament as the defending champions after defeating the Lethbridge Hurricanes in the championship final on Sunday Oct. 20th, 2019. The Xtreme come with an impressive resume which includes CSSHL regular season and playoff championships. The Logan Boulet Memorial Tournament has established itself by inviting top teams at the U16 AAA/Prep level from Western Canada and USA. The Xtreme attending will continue that standard and provide all teams with strong competition in all of the games they play during the weekend.

LMHA will continue to announce participating teams on this Web Page and through Facebook. After all of the teams have been announced tournament details will be provided with division alignment and game schedules. 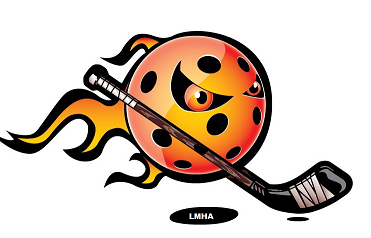