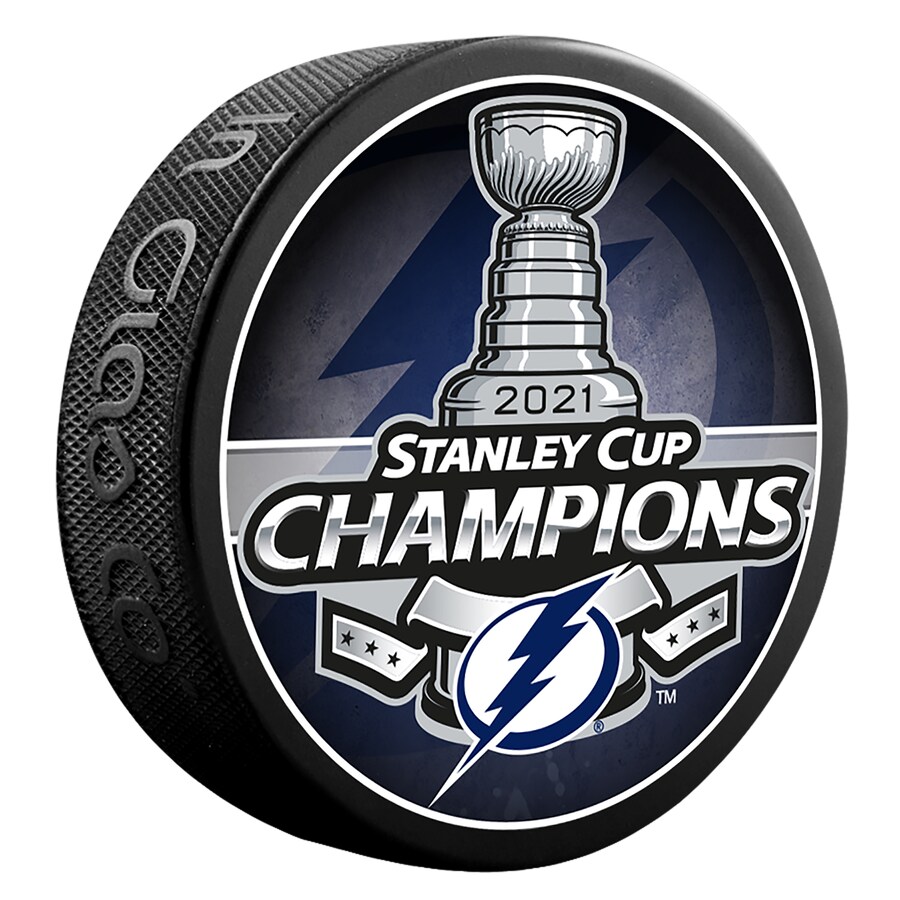 The Lethbridge product spent parts of five seasons with the Hurricanes, three full campaigns. The big, right-hand shot rearguard played a total of 204 games in a Hurricanes sweater collecting 61 points (9g-52a) along with 627 penalty minutes. Pushor also appeared in 25 post-season contests - 16 of which came in the 1990 run to the Western Hockey League Final - adding one assist and 105 penalty minutes. He is third in all-time Hurricanes penalty minutes with 627.

Pushor was drafted by the Detroit Red Wings in the second round (32nd overall) in the 1991 National Hockey League Entry Draft.  He would go on to play a total of 521 NHL games with the Red Wings, Mighty Ducks of Anaheim, Dallas Stars, Columbus Blue Jackets, Pittsburgh Penguins and New York Rangers. In his 521 games, Pushor registered a total of 60 points (14g-46a) along with 648 penalty minutes. The defenseman also appeared in 404 American Hockey League games over his career with the Adirondeck Red Wings, Hartford Wolf Pack and Syracuse Crunch totaling 99 points (14g-85a) and 704 penalty minutes. Pushor served as the Captain of the Crunch for three seasons before retiring in 2007.

Pushor became the first former Lethbridge Hurricane to win the Lord Stanley’s Cup when the 1997 Detroit Red Wings defeated the Philadelphia Flyers to win their eighth Stanley Cup in its franchises history. The former Hurricanes Captain has been a Pro Scout for the Tampa Bay Lightning since 2011 after spending one season as a Pro Scout of the Atlanta Thrashers. Currently he holds the position of Assistant General Manager - Director of Player Personnel.

Roest, the Lightning’s assistant general manager, director of player development, played four full seasons (1991-95) with the Medicine Hat Tigers. Despite three straight 100+ points seasons with the junior Medicine Hat Tigers, Roest was not drafted by any NHL club. He was signed as a free agent by the Detroit Red Wings' affiliate the Adirondack Red Wings of the American Hockey League (AHL) in 1995. After playing 3 full seasons with the AHL Wings, Roest finally got his chance with the Wings. The Minnesota Wild drafted him in the 2000 NHL Expansion Draft and he went on to play two seasons for them. After returning briefly to the Red Wings in 2002-03, Roest left for Switzerland to play in the NLA with the Rapperswil-Jona Lakers until 2012.

2013 saw Roest return to the NHL Tampa Bay Lightning as Director of Player Development. His time was split with their AHL affiliate Syracuse Crunch as Asst. Coach.

He has been with the Lightning for eight seasons; he also is the general manager of Tampa Bay’s AHL affiliate, the Syracuse Crunch. Roest’s son, Austin, is a 17-year-old forward preparing for his second season with the WHL’s Everett Silvertips.

Here is a link to a Podcast with Stacey Roest. It is not often someone has experienced the game at such a high level from so many influential and developmental positions. Stacy is supporting his son, Austin, an Everett Silvertip prospect, navigate his own journey.

Listen to his philosophy of the importance of mindset.